The lads from Perth, Australia are known as a psychedelic band, but they’ve embraced some electronic beats on their latest outing, 9. NME’s take: “‘Human Touch’ thrashes with taut energy and a dose of post-pandemic lyricism.”

This upbeat tune replete with jangly guitar belies the stories of violence, illness, and financial hardship. Naturally, it raced to the top of the UK singles chart in 10 days.

This is the title track for his second album, which the Irish Times calls the record “a collection of 11 songs that burst at the seams with characteristic colour and detail.” The album was written by Dundalk, IR native in Paris during the depths of the pandemic.

"What Then Cried Jo Soap"

NME:” ‘Sticky’ is a pressure release: loose and spontaneous, tapping into that inclination we all had at the end of lockdown to go … well, a bit feral.” Well said. It will remind you of why you loved punk in the first place.

Dreamy, haunting, mesmerizing. Shapiro left her life in Seattle to resettle in LA, and then the pandemic. This album gives a clue how that went. This track is reportedly “a terrifying seduction inspired by a bad mushroom trip.” (Paste )

At first, you may think the Bedford, Uk band has offered a cheesy confessional ballad, but the song rapidly changes direction. As Kerrang puts it, “ Bruce Willis...is simply an exercise in wish-fulfillment from a vocalist desperate to get a catchphrase from one of his favourite films into a song.” Worth it for the video alone.

“Walking at a Downtown Pace” is oddly prescient about life in NYC during the pandemic, though written before the stores, bars, and streets were empty. "I’m making plans for the day all of this is through" suggests the band knew something weird was coming.

“Walking at a Downtown Pace” 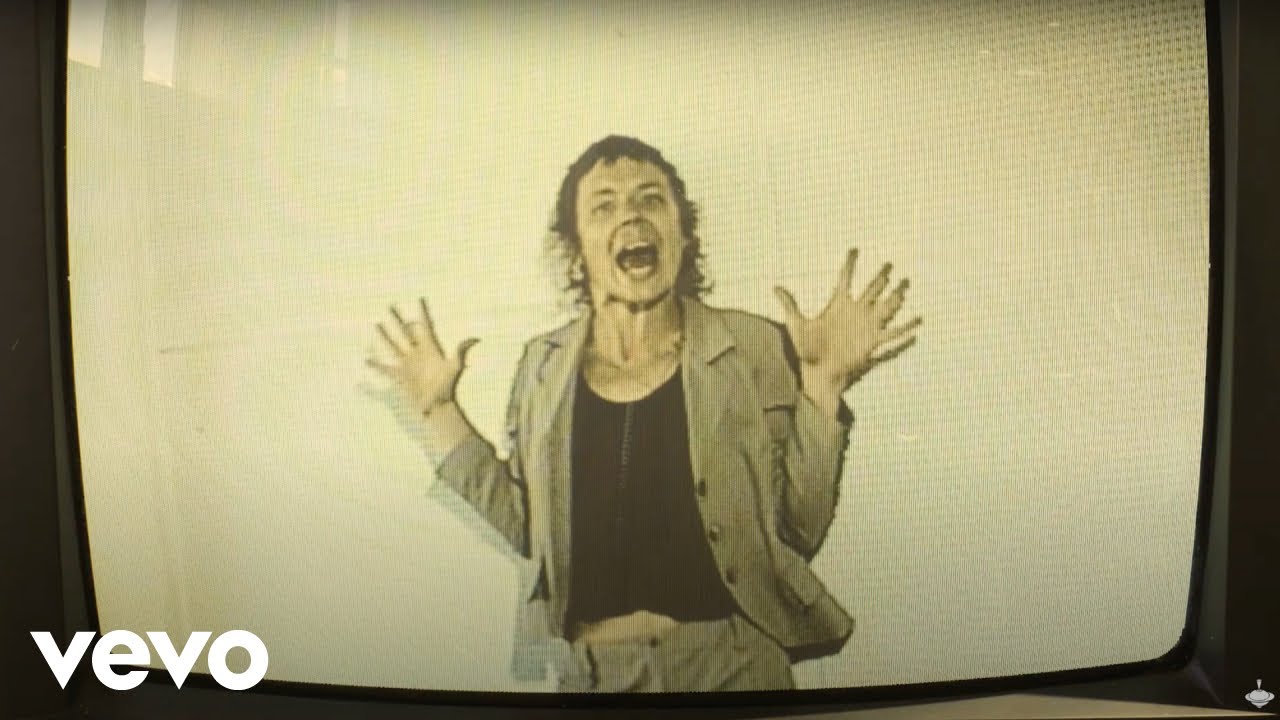 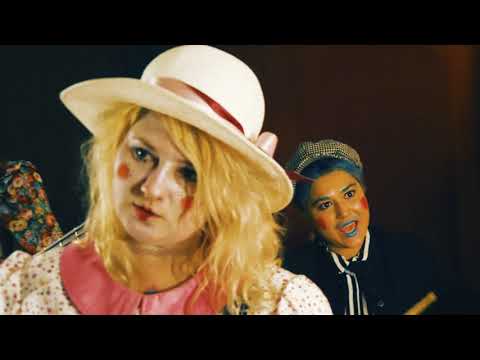