The Toronto punk group features four girls with gloriously terrible attitudes, and its new album No Taste arrives just in time to herald the end of summer sunshine.

This instrumental duo serves up tasty beats and funky grooves, replete with a jazzy horn section.

The singer from Virginia Beach channels his 70s influence to bring some joyous disco that will leave you “burnin’ up.”

The Sheffield foursome offers some punk-tinged indie rock ahead of its November release, Kids Off the Estate, accompanied by a video showcasing next-level manipulation. Relationships are hard.

Dark and haunting are the vibes you’ll get from the group’s third album. Compelling and slightly disturbing.

The Lathums How Beautiful Life Can Be

Hailing from Wigan, The Lathums marched up the UK charts in short order with its debut album, released September 24 and hitting the top on October 1. Close your eyes and you can hear the Smiths, sans the self-pity. 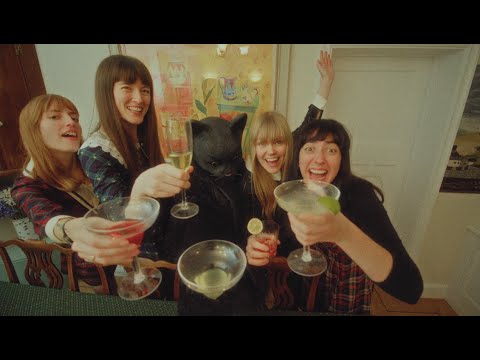 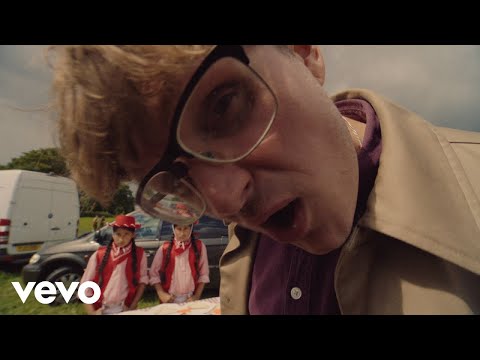 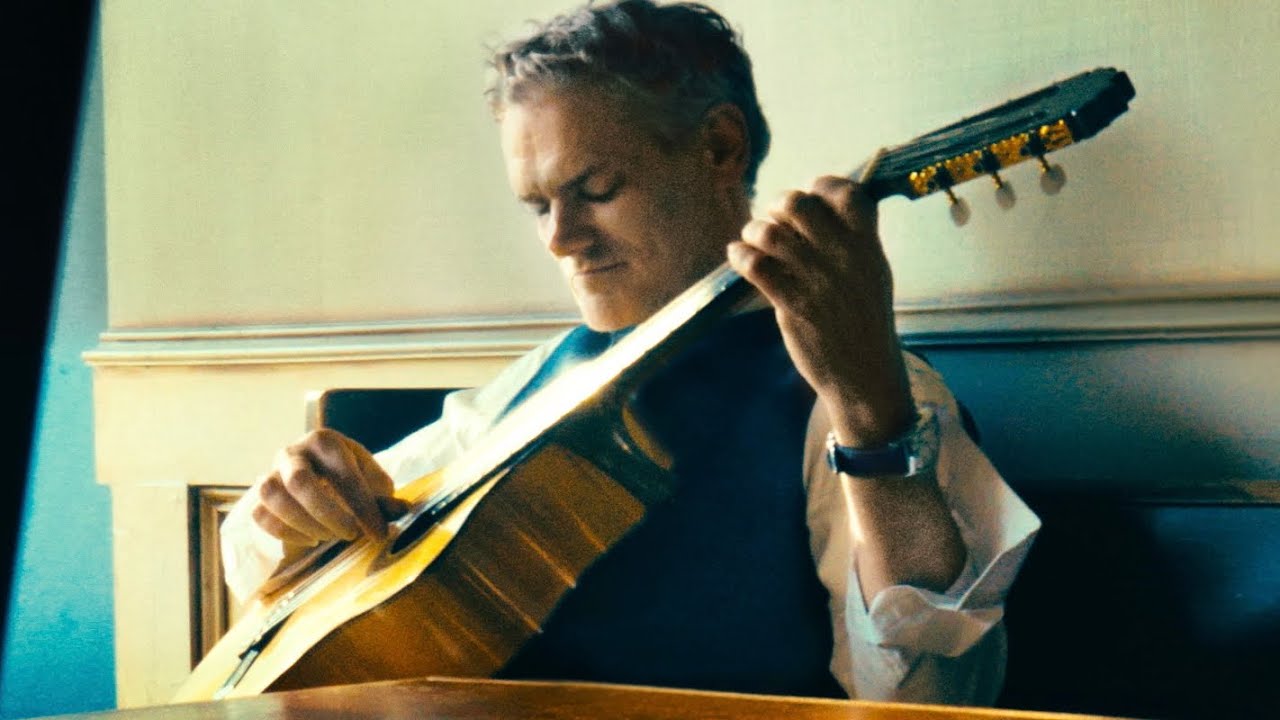 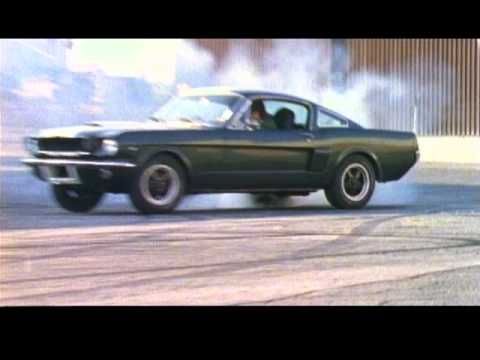 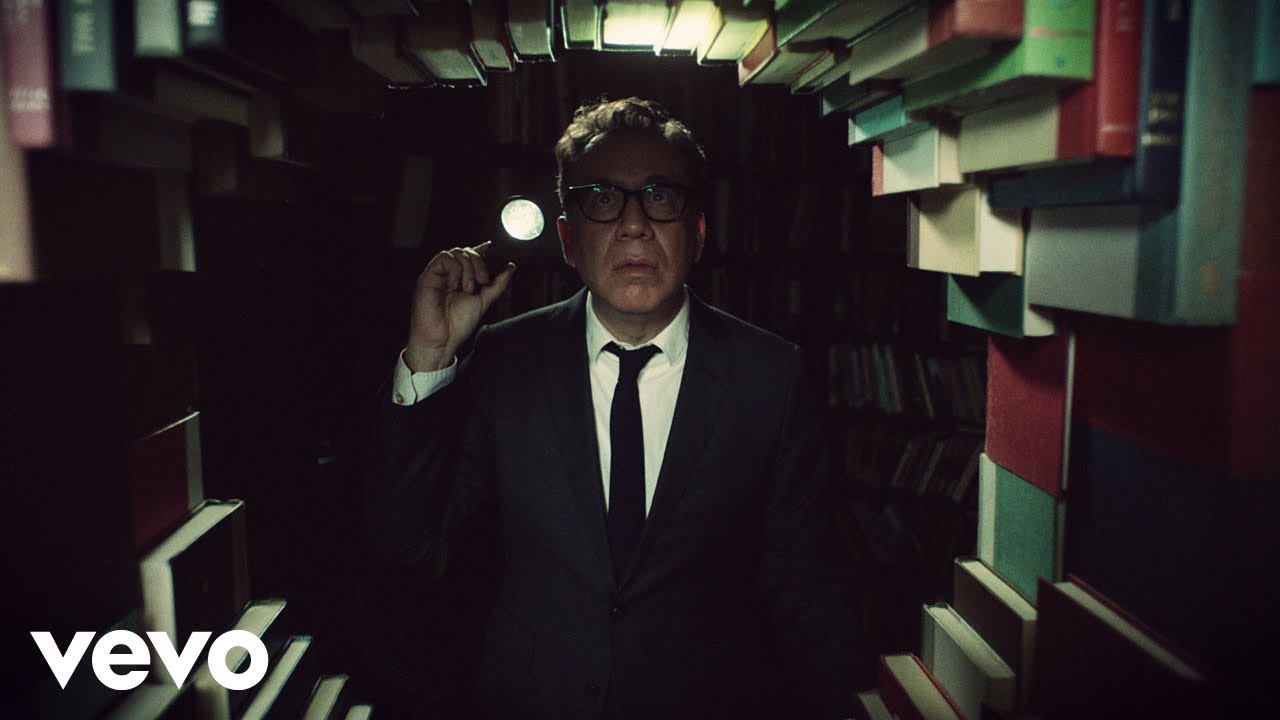